rick
13:53, 19 June 2021
31
0
Transport mobs from one place to another is really tedious works , boats are really slow, minecarts only move on rails and you have to push them, so , Why not try with Llamas instead?

This add-on improve llamas, a normally poorly used mob now is an alternative to the boats and minecarts to transport mobs.

First you must tame a llama, the method its the same, ride the llama until it loves you, but now takes a bit longer than usual, you can make the process faster feeding the llama with wheat, hay bales or bedrock (The last one it's only fir creative mode taming) using 1 bedrock you can just ride the llama and it will be tamed on seconds.
Once tamed the llama will gain immunity to its owner attacks, so you can't accidentally kill your llama, also gains natural regeneration (5 sec of regeneration every 10 sec) and will follow you like a wolf. You can sit the llama with a hay bale in hand, this is to keep the other interaction available. 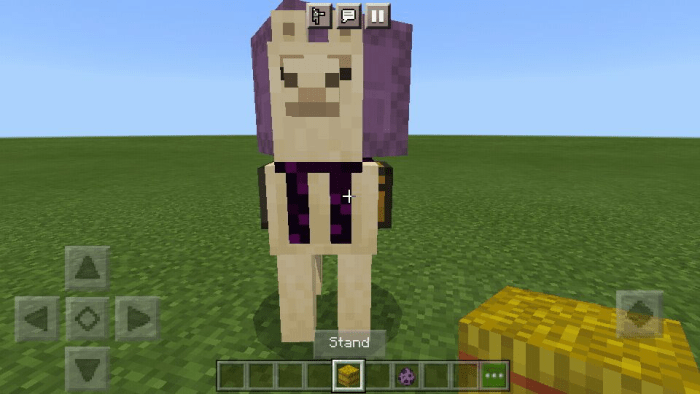 For default the llama isn't able to carry mobs, to enable this option just sneak and interact with the llama, once done the llama will take the first mob it touch, like boats. The mob will ride the llama, even if you get too far and the llama teleports to you the mob will teleport with it, so you don't have to worry about leave behind any of them. 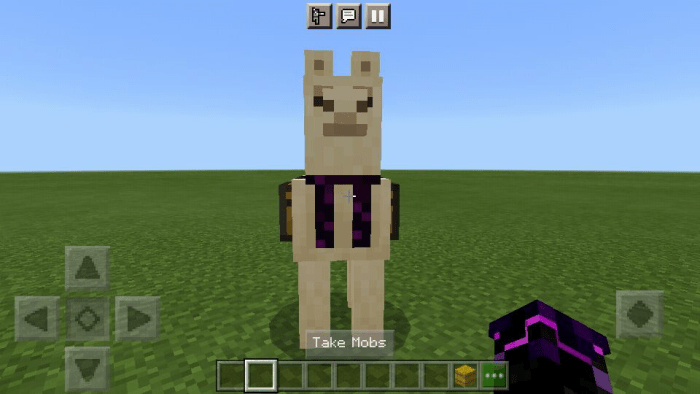 I must mention this only works with entities considered "mobs" you can carry mobs even from other addons but if you try to transport a boat, minecart, armour stand or similar entities it won't work.
Once you get to the correct place and you wanna release the mob just sneak again and interact with the llama, thi disable the llama capacitive of carry mobs and the entity will be free to move. 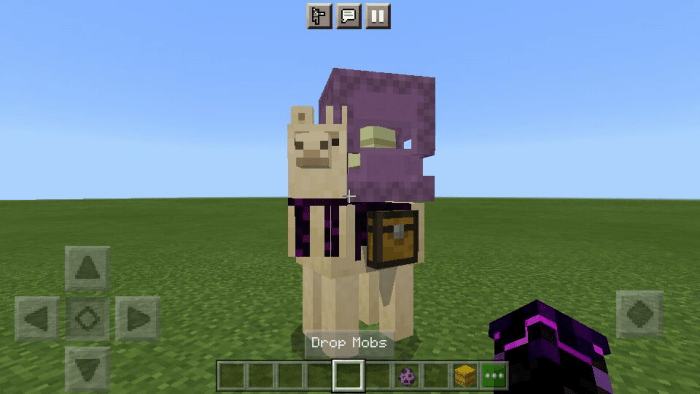 Llamas can carry any entity, even other llamas so you can do things like this 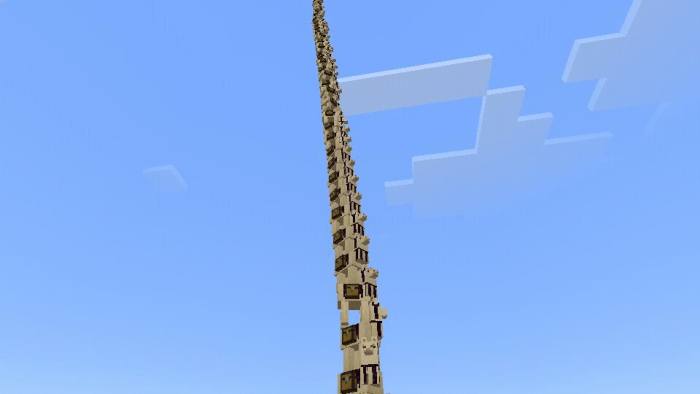 If you wanna see how this works in-game you can see the review that I made of my add-on.