rick
17:34, 14 June 2021
60
0
This addon adds pink diamond to Minecraft and makes pink diamond rarer than diamonds. Originally this addon was supposed to release on Valentine’s Day but I decided that it was not ready so I released it today and if you want more updates about this addon go and follow me @RazorWolf19 and subscribe to my YouTube channel Razor Wolf 2. 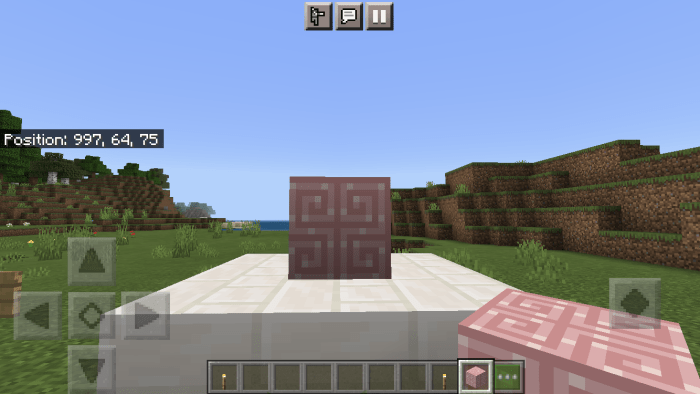 This is the pink Diamond block you can make it with the pink diamond and it also glows like the diamond as well but I don’t think this texture is going to stay because I’m feeling like changing but if you like let me know if I should Change it or not and the pink diamond block now drops the block when mines because in the first release of the addon it didn’t do that. 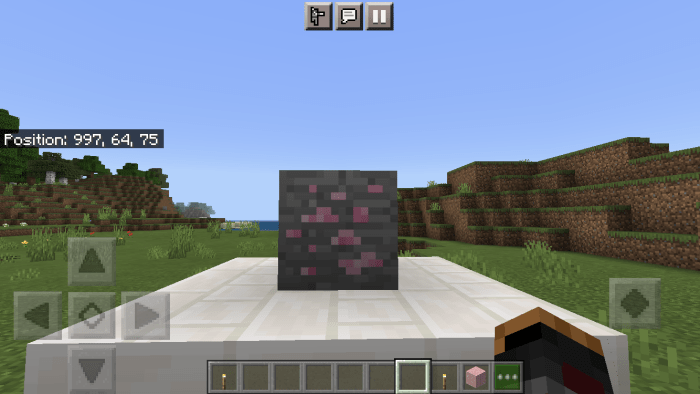 This is the pink Diamond ore it spawns very low at the bottom of the world it’s better than diamond also when you mine it it will drop pink diamond after being mined and the texture now animates so if you want to check that out go check out the video on my channel.
Now here’s the YouTube video which is the showcase for the addon it’s on my channel so when you look at Pls subscribe and like and comment and share and put post notifications On as well and follow me on twitter @razorwolf19 and follow me on Twitch Razor Wolf.
- Pink Diamond Addon (Showcase) 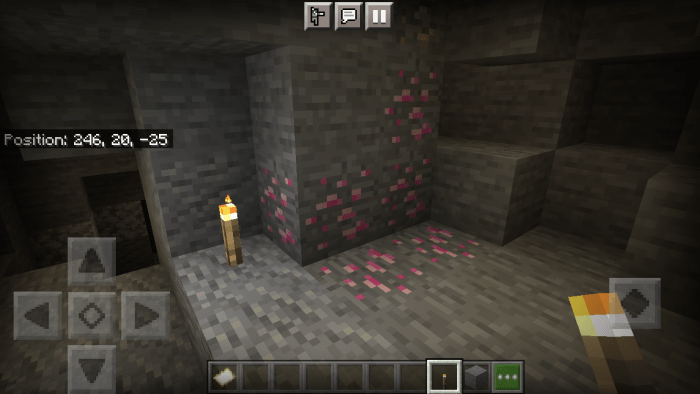 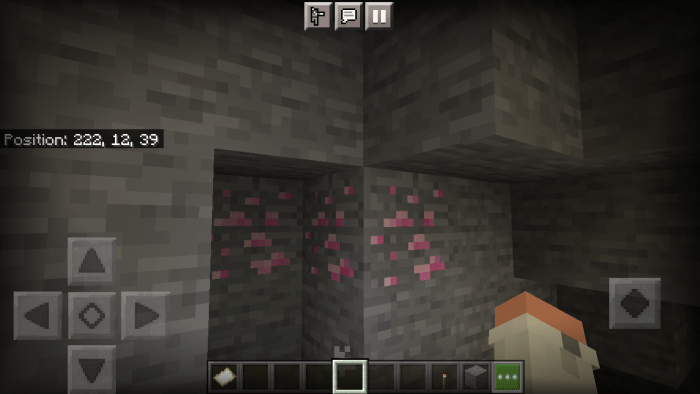 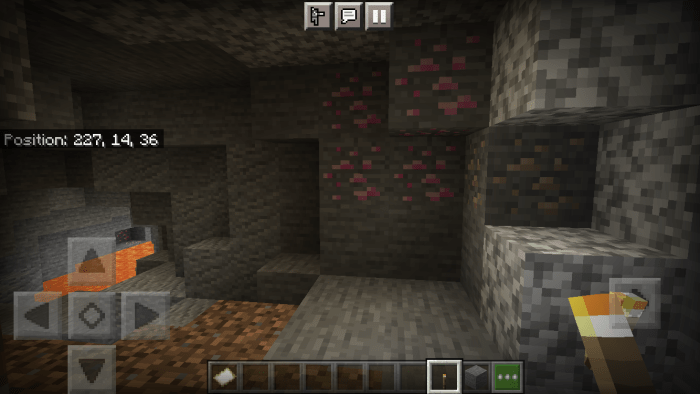 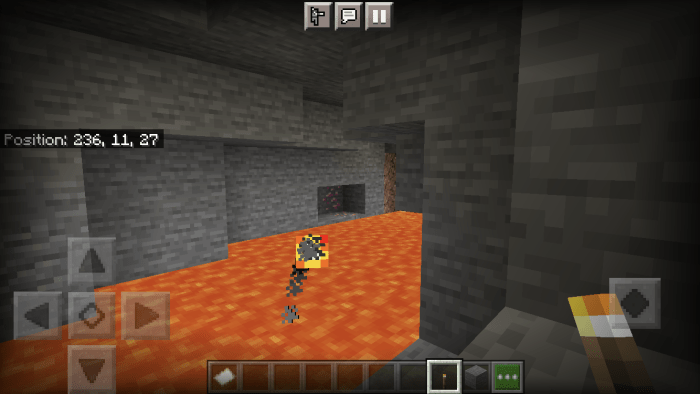 (Disclaimer) I don’t know if this addon work on all version of Minecraft so if you do try it on your Minecraft pls let me know if it worked because if it didn’t work I will try and fix it alright. 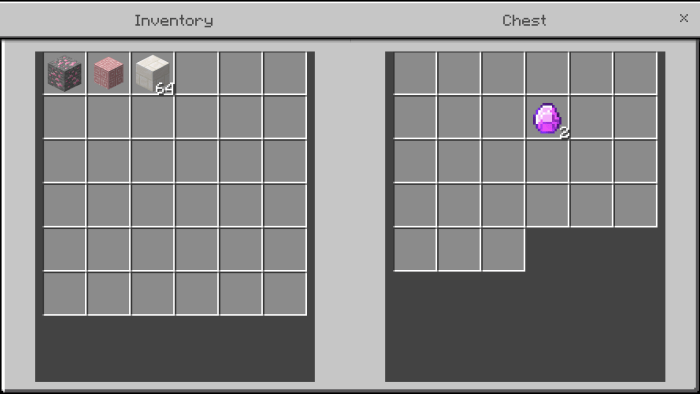 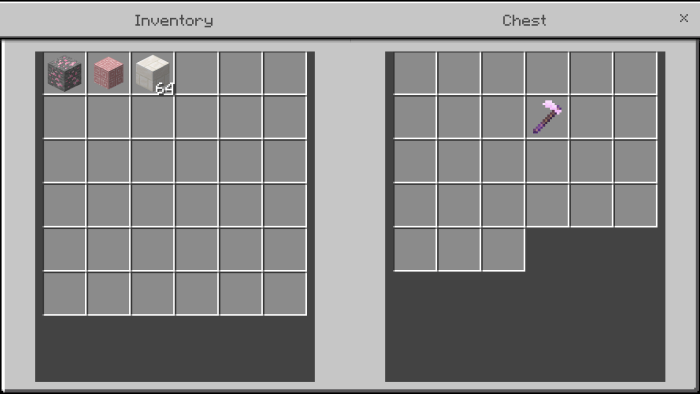 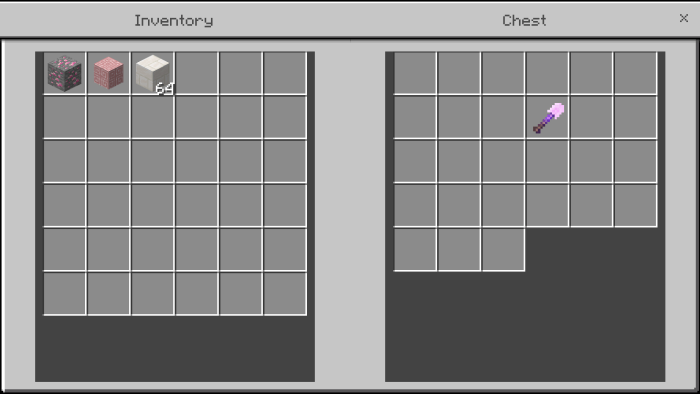 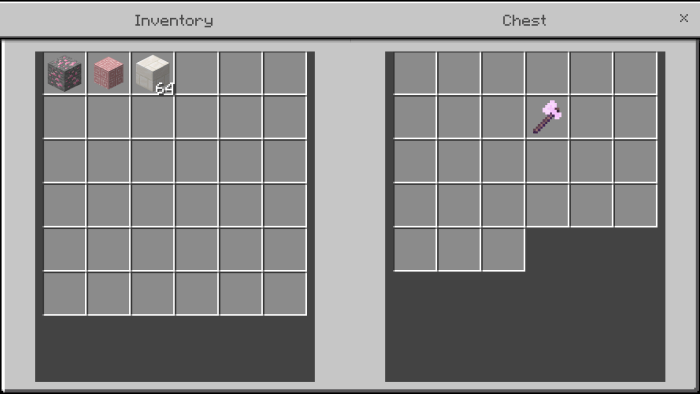 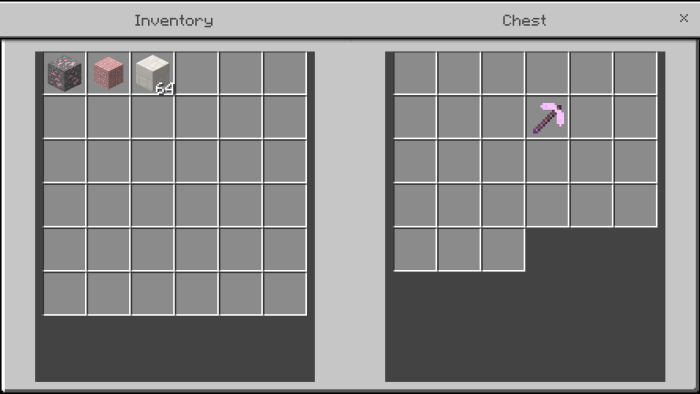 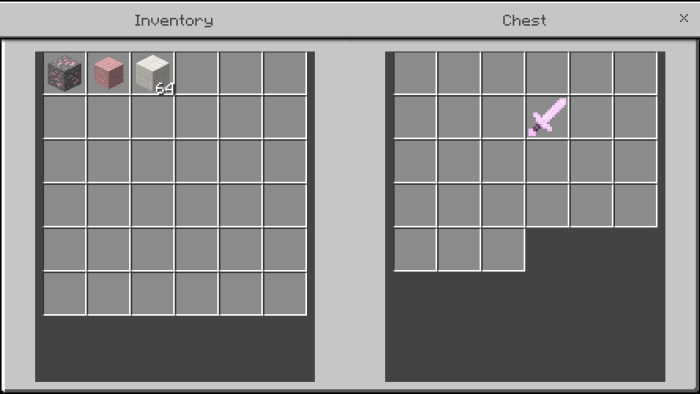 - tool 5
so these are the new textures for the tools still no armor yet but soon in a future update for the addon also you can see that I made more reminiscent to the pink diamond block because in the last update they look out of place and not matching the color and stuff also the sword and the axe durability is 2562 and 2561 also the damage is for the sword and axe is 7 and 5 bug let me know if there’s anymore glitches with the addon.

Click The Link And Press Save As And Save it to your modding folder and then extract it and then put in your resources and behavior pack folder and than your ready to play.