rick
17:14, 14 June 2021
64
0
Bot-Topia is an addon that allows you to build Bots and program them with computer chips to do tasks for you. These guys can farm a lot of crops for you.. Crops like carrots, potatoes, wheat, beatroot, even pumpkin and melons. They'll even drop off everything they collect into a hopper for you. 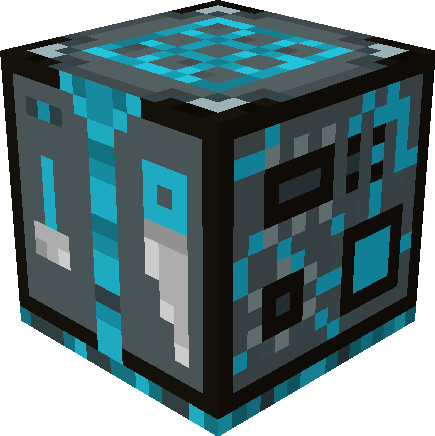 To make things easy all the recipes in this addon can be made using the Bot Crafter and it's the starting point for this addon. The order of the recipes are also an indication of the progression in the bot building process. So to get started open up a crafting bench  and throw 1 crafting bench and 1 redstone dust in it to craft one. 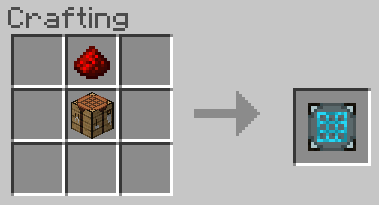 You can place the Bot Crafter just like any other block in the game. But the easiest way to pick it up is sneak clicking on it.  It should pop right off the ground for you. It's pretty easy from here ..
Once you have the Bot Crafter place it down and use it to craft the parts to make your bot. Each bot will need a Bot chip to tell it what job to do.
# First Bot
Once you craft your first bot you can place it down. You will need to feed it redstone to turn it on. Once it is turneded on it will follow you if you hold redstone in your hand. You can now access the Bots inventory to place things in or take things out.
If you want your bot to do a task you will need to program it by giving it the appropriate chip. 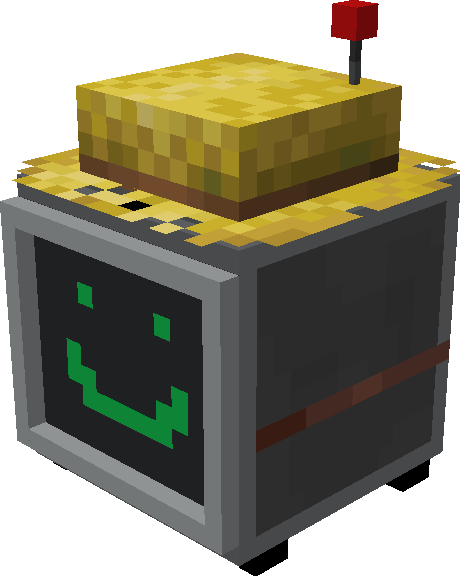 # Farm Bot
Give your Bot a Farm Chip and it will be ready to farm for you. Just take it to your crop of choice and place the seed or crop in the Bots inventory to get things started.
This Bot can farm: 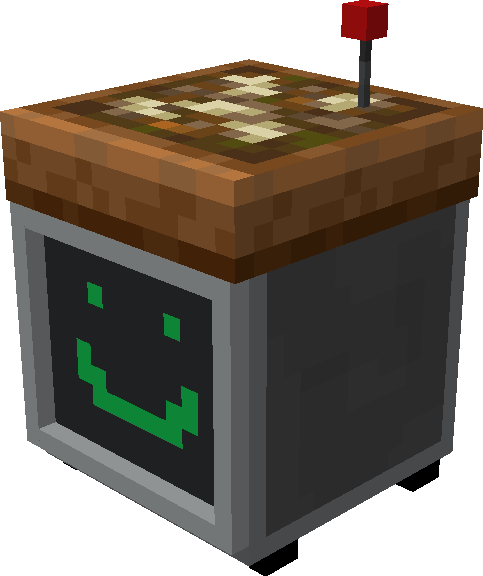 # Harvest Bot
Harvest bots will search for farmland to patrol and wait for Farm Bots to load them up with crops. From time to time the Harvest bot will search for a hopper in the ground it can sit on to unload its cargo. Remember these bots can't jump so set an item hopper into the ground so they  can roll on top of it. From there just point the hopper into your storage of choice. Give a Harvest Chip to a bot to make a Harvest Bot. 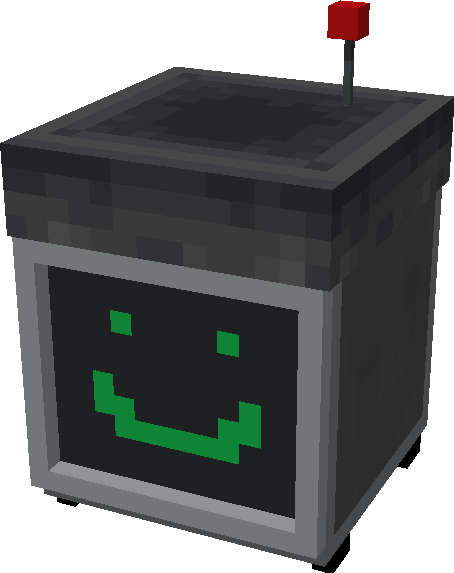 # Hopper Bot
This Bot walks around and picks up any item that comes in its path. It is slightly attracted by items dropped by the farmer though.This Bot will also search for a hopper to sit on from time to time to unload its contents.
This guy will walk away so keep him fenced in. 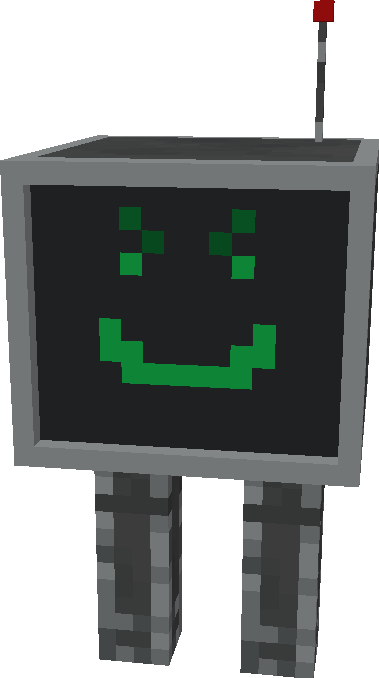 # Guard Bot
Guard bots will follow players even if they are not holding redstone or redstone flakes. If you want a Guard Bot to stop following you sneak click on the guard bot to make it sit. The Guard bot will hold it's ground. Guard Bots will attack any nearby enemies, or any mob that attacks them or the player.
Guard Bots will also target any mob that you attack. You can drop weapons on the ground and the Guard Bot will pick them up and equip it.   You can give it a sword or a bow. They will upgrade the weapon they are holding if a better one is available for them to pick up. This also works for armor, you just cant see the armor they are wearing.
You can ride Guard Bots into battle no saddle needed. You can control the Guard Bots direction by holding a bow in your hand. While riding a Guard bot you can access its inventory. Give a Guard Chip to a Walker Bot to make a Guard bot.
#Miner Bot
Miner bots are mostly useful for caving. They will follow you even if you are not holding redstone or redstone flakes. Miner bots won't do all the work for you but they will help. They will follow you around collecting blocks dropped from mining. They will mine ores if they can path find to them. They will place torches down if they are in a dark area.
When riding a Miner bot the controls are the same as riding a horse. Riding a Miner Bot will put it into drill mode. Walk into a wall to drill through it. This is where having more than one is a good idea. One can place torches while the other one is in drill mode. Miner Bots will not mine emeralds, diamonds, or guilded blackstone. This is to prevent them from being dropped into lava. Even though Miner Bots can walk in lava it's not a good idea to ride them through lava.
# All bots

*Mob Greifing must be turned ON for this addon to work. If mob greifing is off the bots cannot plant crops, pick up weapons, etc.

If you need more help or info you can check out the new help menu. There is more detailed information about the bots and items in this addon.

it's available when ever you open your inventory. creative or survival. 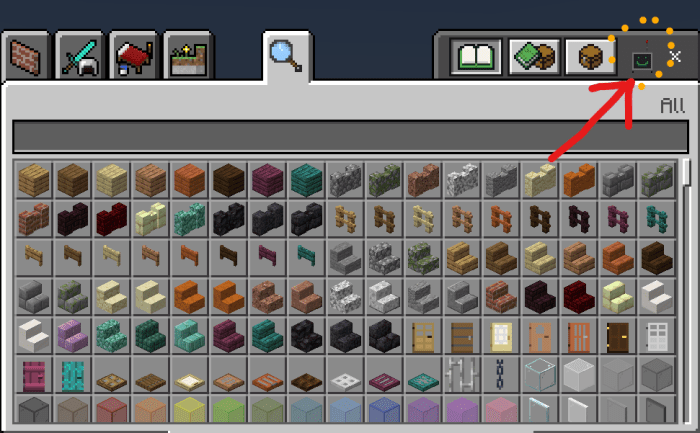 or in the pause settings menu 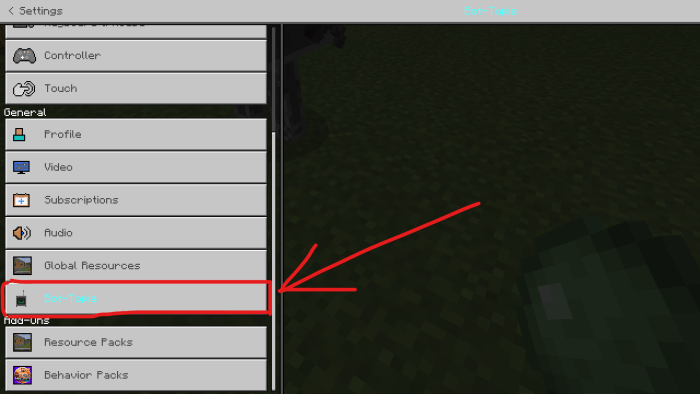 Report it on github.