verew
19:37, 24 May 2021
248
0
The purpose of life is to multiply.
Hallucigenia is a long tubular organism of Cambrian Period(540 million years ago) with seven or eight pairs of slender legs, and there is a spine above each leg. It was found  in Burgess Shale-type deposits in Canada and China.
At first, scientists were unable to distinguish which side is top or bottom, they didn't even know where his head is!
In this Add-on, I add the Hallucigenia sparsa into the game. Even though they are very small, they can bring you danger.
Image Credit: Lars Fields 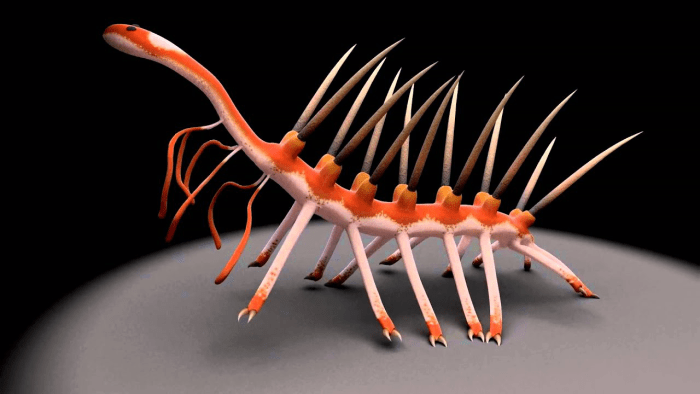 They will spawn in the water or ocean. They shall not attack players or animals. But in order to survive, they will try to get close to villagers. 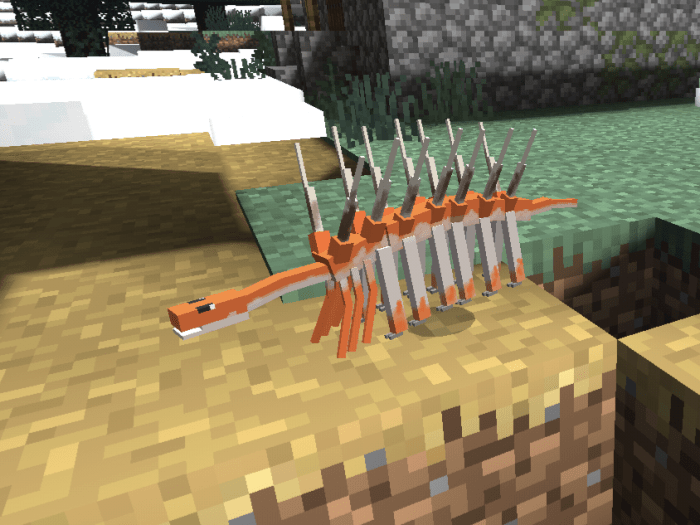 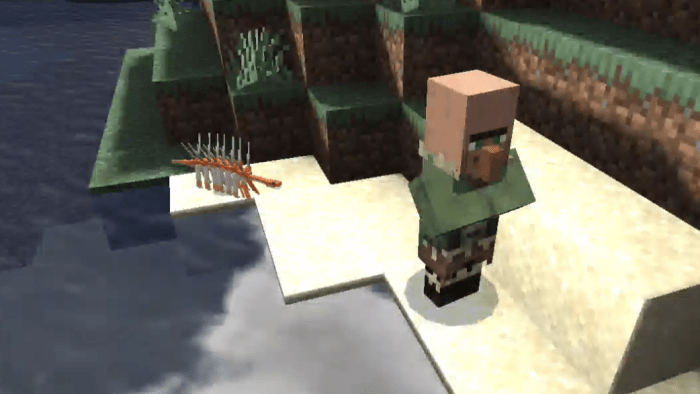 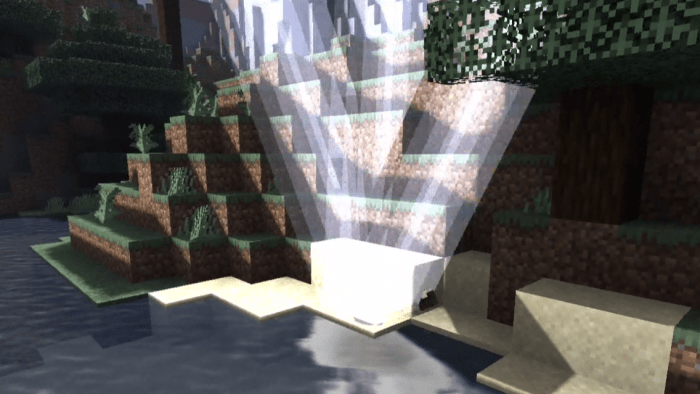 After a lightning strike, a pure titan will appear! 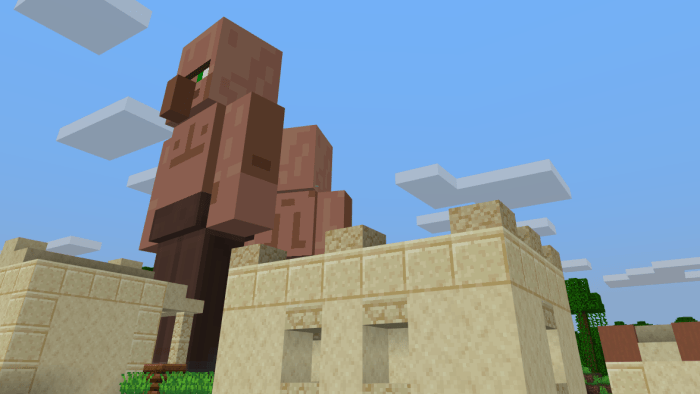 What he will do are chasing and killing other villagers. But don't worry, you can now wield your blades with 3D maneuver gear to beat them![NOT INCLUDED IN THIS ADDON] 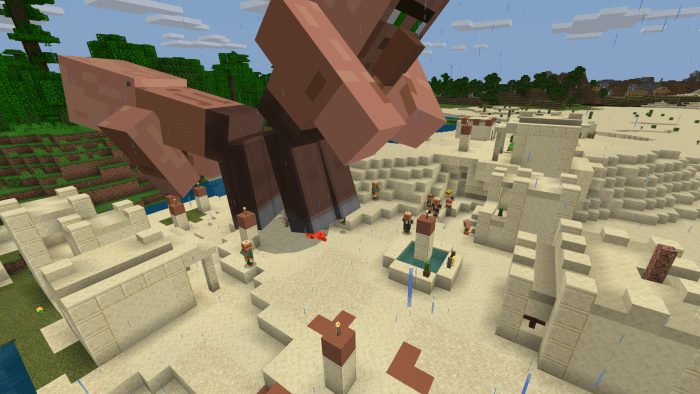 There is a another way to turn villagers into titan: Titan injection, can be obtained by killing Hallucigenia.
Use this to hurt villagers (not interact)

You don't have to attack titan's neck. After being killed, what will happened to the titan? Check it out yoursel