verew
09:05, 18 May 2021
45
0
Welcome to Enderman Mode For Minecraft Bedrock Edition! This addon includes everything a Enderman can do except teleport. Features are listed below.

- Water and rain hurt you.
- Your three blocks tall.
- Enemy’s don’t attack you (Looking at an Enderman won’t make him attack you)
- Iron Golems don’t like you.
- Forty Hearts

Use Experimental Gameplay for the best experience! 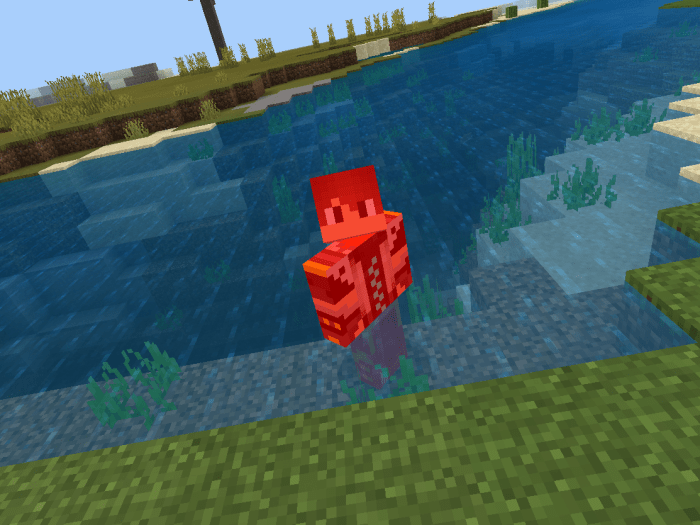 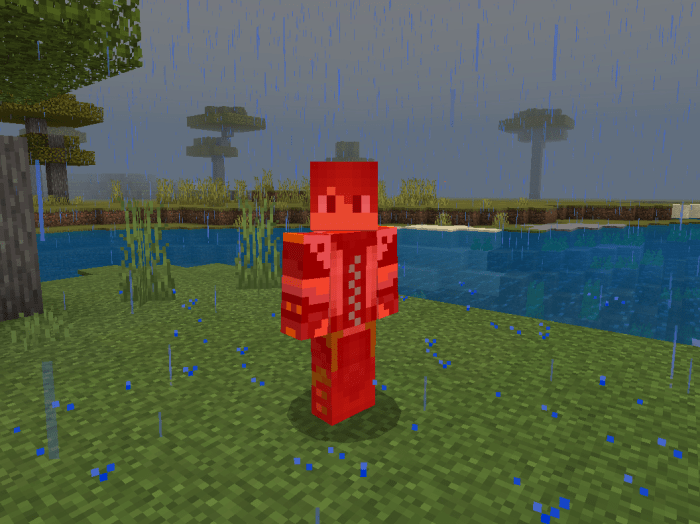 Hiding under a tree won’t hurt you, in fact hiding under ANY block will prevent rain from hurting you. Well, as long as it’s a solid block it will.

Since you became an Enderman, mobs such as Zombies, Skeletons, Creepers won’t attack you. Looking directly at an Enderman won’t make him attack you either because you are one of them. 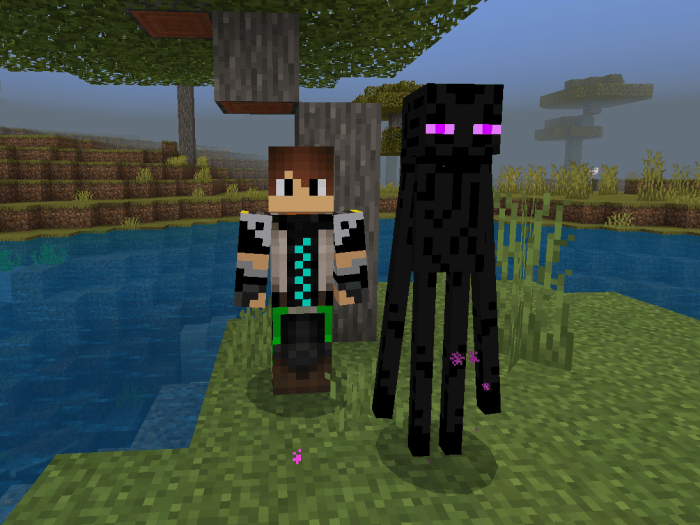 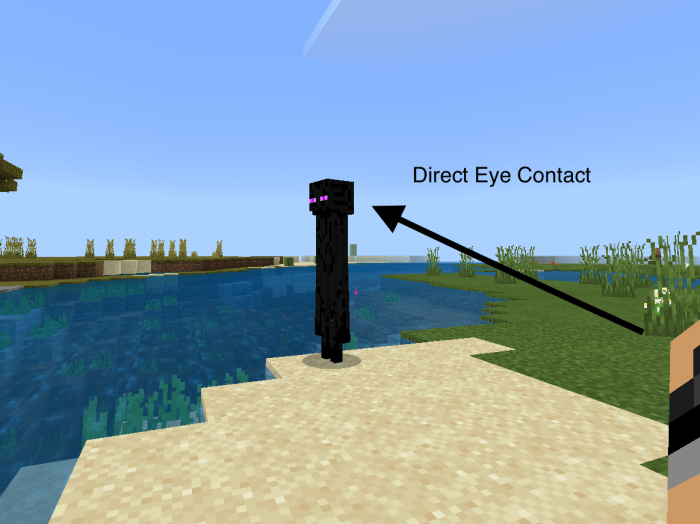 Your arms get bigger, and you are taller. You cannot fit in two block tunnels anymore. When you are bigger things may be tricky when entering the nether portal, or even navigating the nether could be hard.  Forty Hearts are also added to you because Endermen have Forty Hearts. 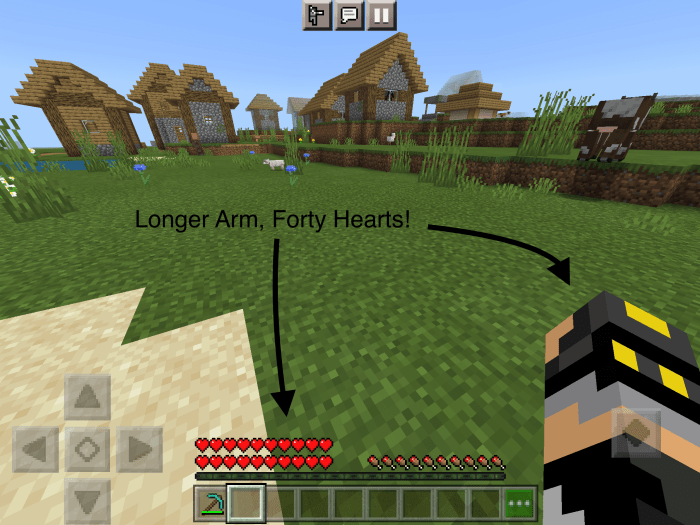 Iron Golems also attack you, but it’s only because you became an Enderman. Damage was increased though, so fighting him won’t be much hard.

If you want to see how this works in game, I recommend checking my YouTube video on it. I show everything here so Be surely to check it out. I also come with more addons on my YouTube channel so feel free to subscribe if you want.

How to install Enderman Mode?

1. Click “Enderman Mode”
2. Download from mediafire then import it to Minecraft.
3. Add the addon onto your world.

Please credit me when using this Add-on In you’re YouTube video!