verew
21:22, 09 May 2021
96
0
"Arrows fly in every direction, soldiers fight fist to fist, leaders attempt to heighten morale, the battlefield is an unforgiving place."
-Lieutenant Johnson seconds before an Undead Airstrike.
The War of Nations addon allows you to have massive battles to fill your violent soul's content--or your normal person's content. You, the player, can command troops the size of your ankles to fight other troops (Also ankle size). You can do all sorts of stuff, you can spawn in a multitude of troops for each side and watch them have at it, or have your friend(s) hop on and control the opposing army. Let your Minecraft zombie genocide dreams come true in the ultimate struggle of endless war!
Welcome to War of Nations! The addon that turns your beautiful Minecraft world into a dreadful battlefield full of death and destruction. Like the mushrooms the guy put in your burger, this mod kinda sus.
Alright, a lot has been added to Season 2, so let's just dive right into it: 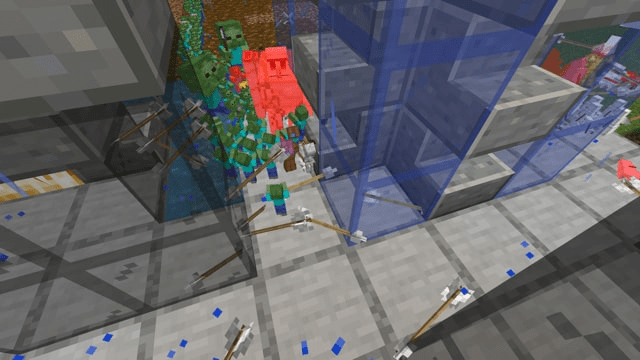 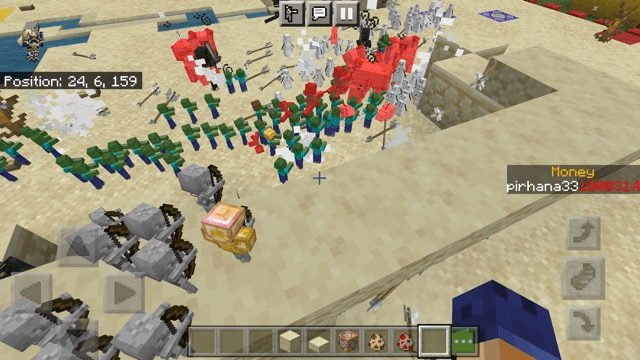 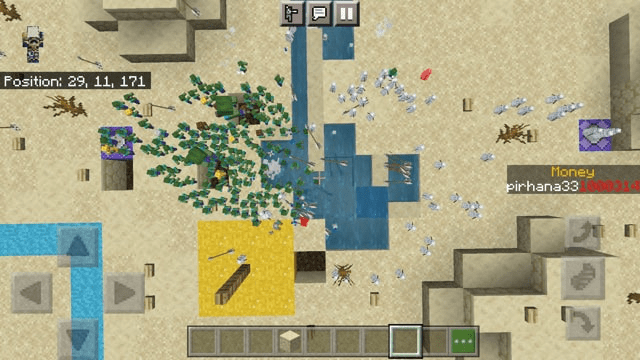 What you have permission for

What you don't have permission for