verew
20:04, 08 May 2021
73
0
Hulk is a powerful green hero! Have you ever wanted it to be in minecraft? If you do, this addon is for you! This addon added Hulk from Marvel and also changed the texture of totem undying to make it look more reasonable! 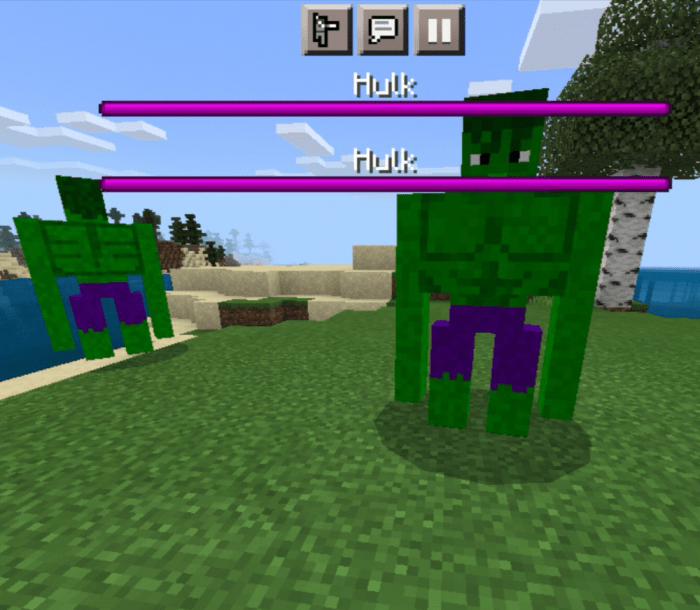 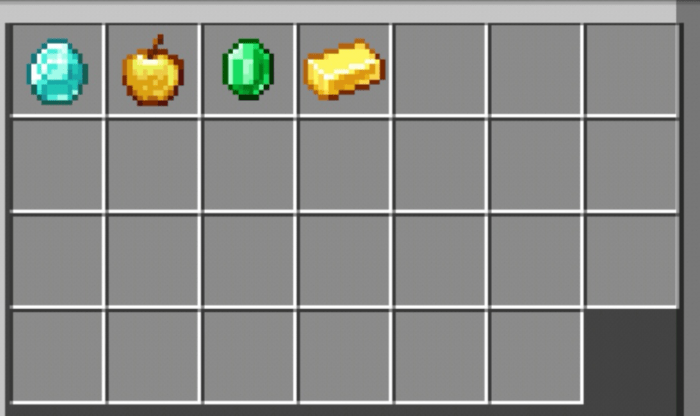 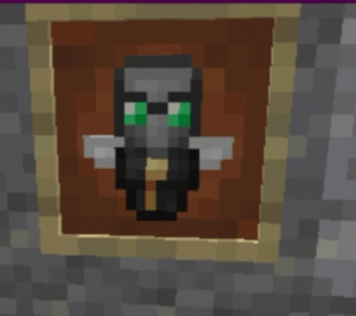 Totem is dropped by Evoker, it doesn't looks right if it is dropped by an evoker but doesn't looks like it. So I changed the texture! In Addition , if you are lucky enough, you will get a totem by killing Hulk.
Please note that all experimental gameplay must be turned on for this addon to work! 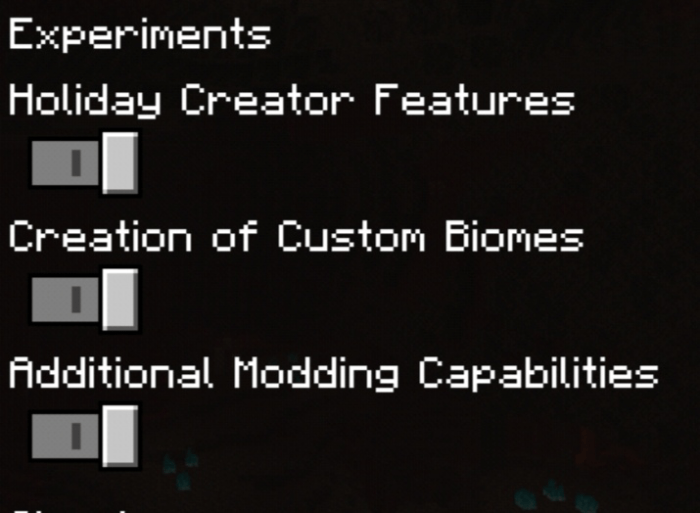