rick
13:38, 30 June 2021
159
0
New colored redstone lamps! Easy to create and use in your worlds, the decorations could be better using these beautiful colorful lamps. Something that many of us have wanted to have in the game!
These lamps are mainly inspired by the Minecraft Story Mode series, which is where they first appeared in the Minecraft games, (I don't remember if they appeared in the first season but I'm sure they did appear in the second season).
Almost all Minecraft players would like this implementation to make it to the game, in the meantime we can make this a reality with add-ons. Although my main purpose was to make these can be turned on and off like the original redstone lamps would, it was not possible for me, one person told me it could not even be done so I just added the lamps on by default. In case there is a way to off them I will add it in the future, the textures are already in the package files! I have to be prepared for the moment. 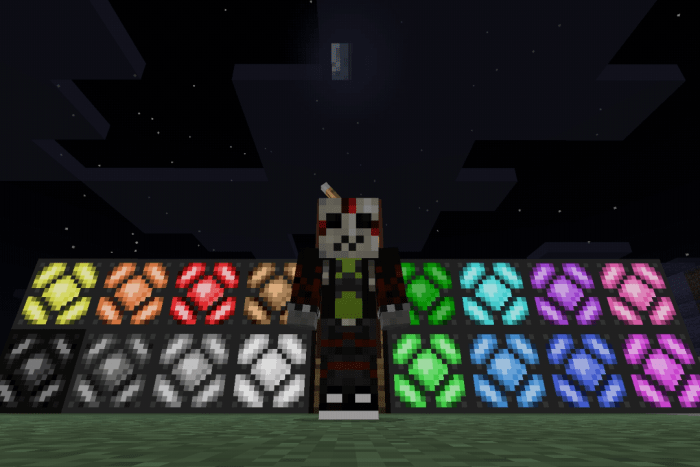 They look good, right? Well, there is an animation that these lamps have but at the moment it is not enabled, until the Animated Blocks update is finished the lamps will be able to reproduce their animation.

How to obtain them? 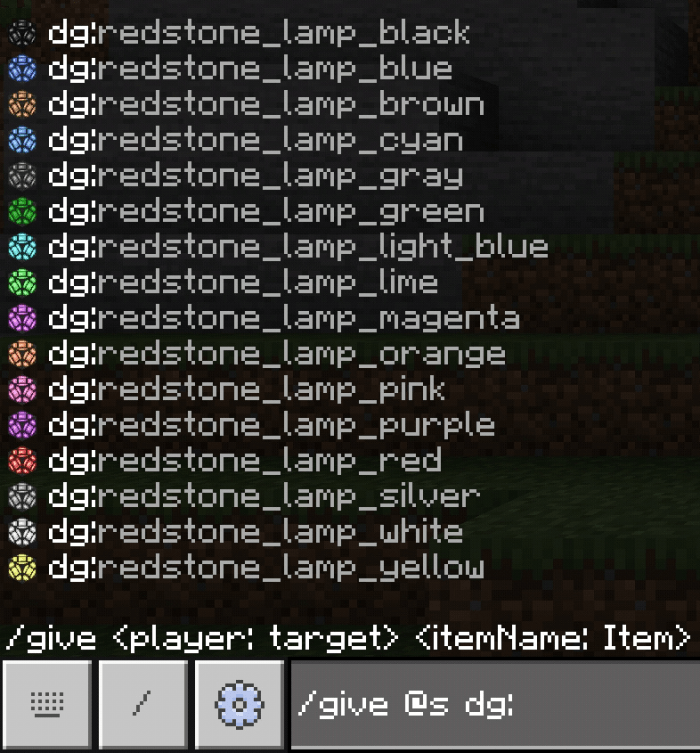 You can also make them on the crafting table, as shown in this gif, as simple as surrounding the lamp with dye.


I hope this addon is to your liking! 😃