The two "players" that will play with you after installing the add-on will be Alex and Steve, Alex is an archer and always has his bow in hand and Steve who fights using a sword.

Hostilemobs treat them like ordinary players, attack them just as they would attack you.
They have some behaviors that resemble real players:
More behaviors will be added in the future such as taming animals.
And also you can trade with them using emeralds, but it is still limited to the same features as the wandering trader.
Images: 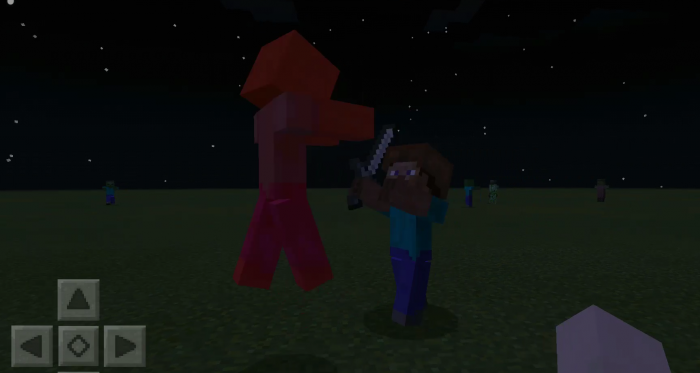 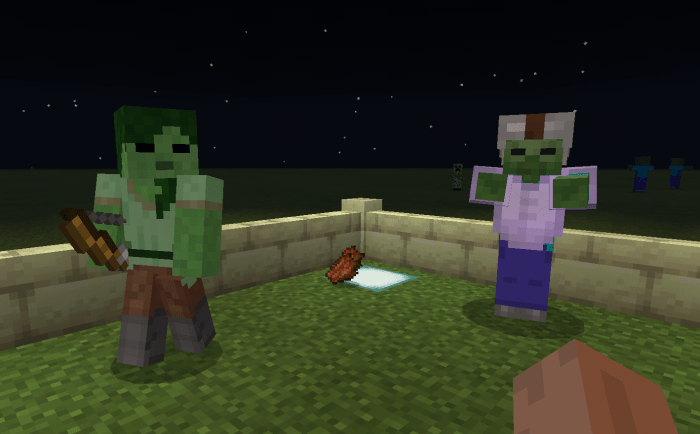 Healing the fake friend:
Note:
How to tame: