rick
13:50, 21 June 2021
53
0
Imagine a Minecraft world where every mob wanted to live in peace and harmony with all of their neighbors. Then imagine the complete opposite and you'll know exactly what Angry Mobs is about.


Fun times! Every mob is out to attack every other mob that doesn't look like them. Villagers vs iron golems, parrots vs pandas, zombies vs husks, ghasts vs blazes, shulkers vs endermen, everything vs everything else! It's a mad, mad world.
We've started an EPIC arena battle series to find which is the angriest, toughest mob in all of Minecraft. Here's the village round: 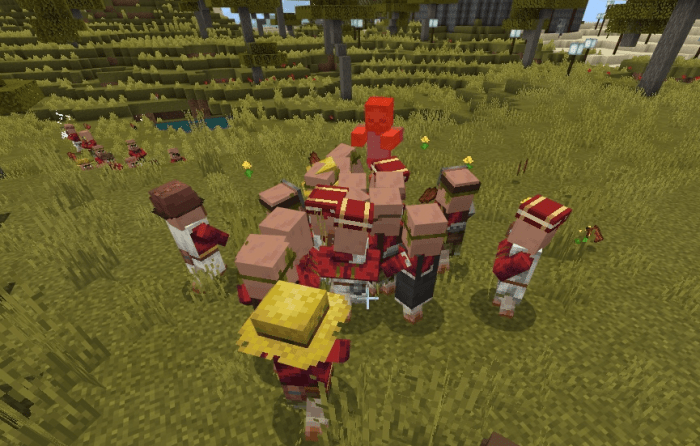 All of our packs here!

To the awesome youtubers out there, if you do a review/showcase, thank you! Please link back to *this page* on mcpedl. Cheers!